Fermented foods like kefir, lassi, sauerkraut, kombucha, yogurt, and many others, are rich in naturally occurring probiotics.

Probiotic strains can also be found in some supplements (but it's important to look for only the high-quality kind). The common benefits of probiotics are well known, you know, the basic improved gut health & digestion and better immunity...

...But there are many other benefits that are awesome, yet not well-known, and you can read all about them below. 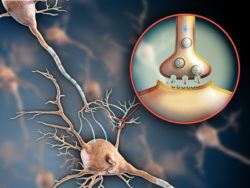 One of the lesser known things about our gut is the fact that it directly connects to the brain through something called "Vagus nerve".

This has been shown to be the main route of communication between what is currently known as "the gut-brain axis".

After several years of research, interesting studies have popped up, showing that certain probiotic strains can have a significant effect on our cognitive functions.

In one such study, feeding probiotics and prebiotics to rodents resulted in reduced anxiety and increased production of brain-derived neurotrophic factor (BDNF). Increased BDNF levels are well-known for improving memory and learning abilities.

In yet another rodent study, feeding bifidobacterium strain probiotics to rodents resulted in significantly improved cognitive abilities in a battery of tests.

Lastly, there are also plenty of human studies showing the benefits of various probiotic strains in enhancing cognitive abilities.

If more men would know the research behind probiotics, testosterone, sperm quality, and testicular size, sales of the supplements would skyrocket. 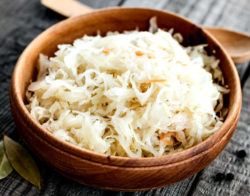 One rodent study saw that the probiotic strain Clostridium scindens, was able to directly convert the stress hormone cortisol into testosterone inside the gut...

...While another one noted that overall probiotic intake was positively correlated with sex hormone production.

Perhaps the most interesting results were seen in a rat study, where the addition of the probiotic strain lactobacillus reuterii to their feed, resulted in; 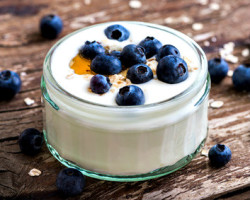 As seen in many studies, several probiotic strains can have anxiolytic (anxiety reducing) effects in research animals and human subjects.

But the most interesting strain is definitely the lactobacillus rhamnosus.

In a study conducted by a neuroscientist by the name of John Cryan, it was seen that L. rhamnosus had powerful anti-stress effects in mice.

In his study, he threw two groups  of mice into a tub of water and just watched how long it would take before they gave up and stopped swimming (accepting death).

The first group was a control group, whereas the second group was fed with L. rhamnosus probiotics prior the test.

So what happened? Well, the control group swam for average of 4 minutes until they stopped, but the probiotic-fed group were still swimming at the 6-minute mark when Cryan pulled them out of the water, as they simply refused to stop swimming.

Upon further examination, he noted that the levels of the stress hormone cortisol, were up to 100-fold higher in the control group and that the probiotic-fed group showed much higher GABA activity in the brain (neurotransmitter linked to relaxation).

Cryan then replicated the study, but this time he severed the Vagus nerve that connects the gut to the brain, and saw that even when fed probiotics, all mice swam for the average 4 minutes before giving up.

Even though were not mice and this study doesn't mean that similar effect would happen in humans, it's still a powerful demonstration of the benefits of probiotics and the way our guts interract with the brain via the Vagus nerve. 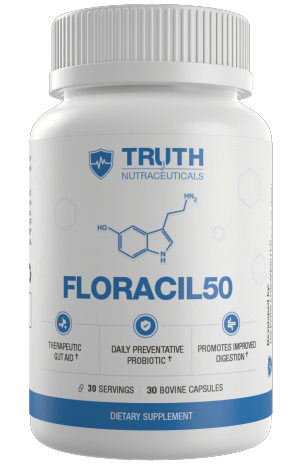 I was extremely skeptical about this claim until I saw the research...

...But it truly seems like certain strains of probiotics can actually be cardioprotective by reducing bile acids in the liver and literally "eating up" the "bad cholesterol".

Another study noted that gut bacteria is necessary for the conversion of dietary nitrates into nitric oxide (NO). As you probably already know, NO is very potent at improving cardiovascular health by relaxing arteries and enhancing circulation, resulting in lowered blood pressure.

There are many other ways in which probiotics can be heart healthy (and you can read more about them in this free review of the scientific literature).