Note: This review was written before Anabolic Academy was created and TestShock was added there. At the time of writing I had no business ties to Chris or TestShock, hence why we’ve decided to keep this old review online.

Christopher Walker’s TestShock (formerly Testosterone I/O) is a 100% natural testosterone optimization program that teaches you everything you ever need to know to about boosting testosterone levels naturally.

I like to call it “the complete A to Z guide for natural testosterone optimization”, and that’s exactly what TestShock is.

And I do sincerely mean that. After researching natural testosterone optimization for roughly five years now, there’s simply nothing that comes even close to the work that Chris has put into the program.

Seriously, all hype aside, if you’re ever going to optimize your natural hormone production, reading TestShock is exactly where you want to start from.

What’s In The Program 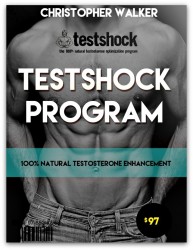 TestShock is a downloadable pack of easy-to-digest and research based information, that includes the following digital products:

The program itself, follows a very linear and simple path, which is as follows: 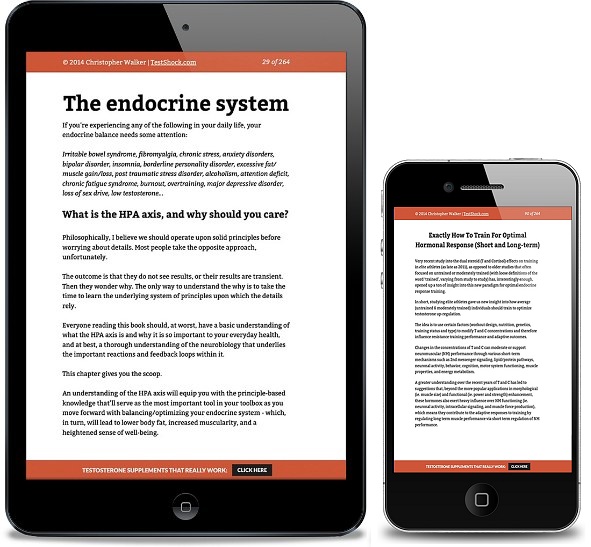 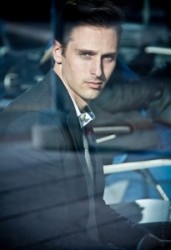 The author of TS, Chris Walker, is someone who I’d say is one of the World’s leading expert on natural testosterone optimization, and my “go-to guy” when I have hard time understanding something about the endocrine system.

He was the first ever student to graduate from the Duke university’s neuroscience program in three years, and not only does he thoroughly master the nervous system, Chris also knows awfully lot about the endocrine system.

So much in fact that he went from 11 ng/dL testosterone, all the way to 1192 ng/dL in a matter of 18 months. Completely naturally. 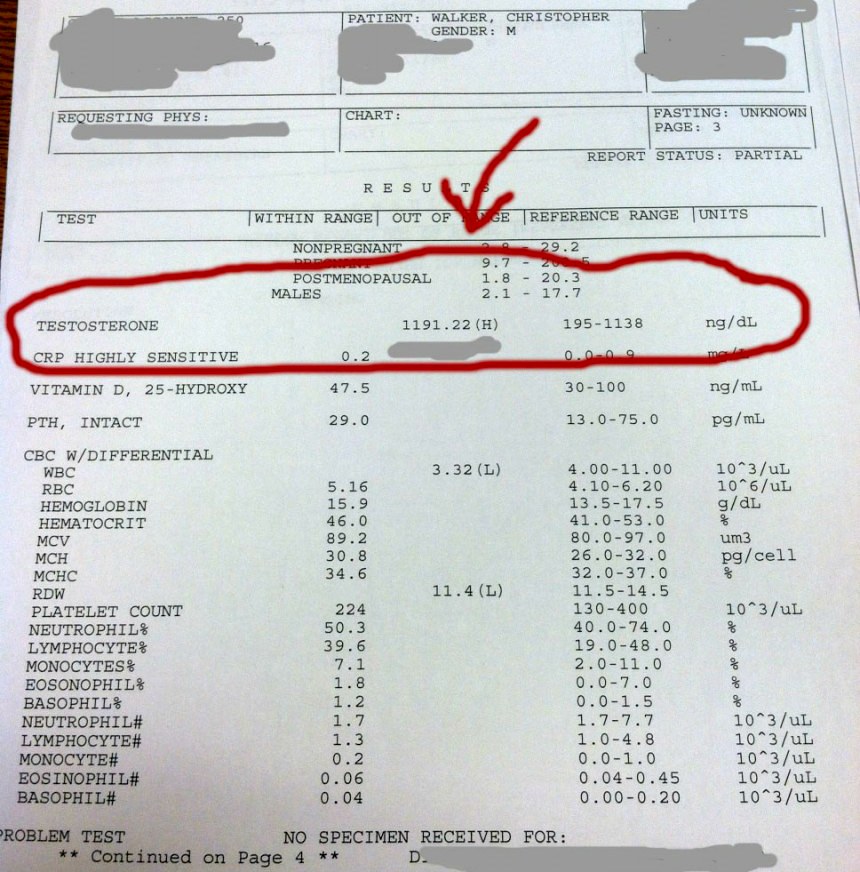 I asked Chris to write a quick piece about his story and how he got into natural testosterone optimization for this post, and here’s his reply:

I love when people ask me how I became so obsessed with boosting testosterone because they never expect the answer. A lump pressing against my pituitary gland.

While my story is a bit more extreme than most guys, it also resonates with almost everyone who hears it. And heck, there are also TONS of dudes out there with the exact same symptoms I used to suffer.

And they want to get rid of it all. The depression, anxiety, insomnia, lack of libido, no-muscle, easy fat gain, high cortisol, and general lack of vigor for life. They want to throw all of that into the trash and move into a new period of their life: a period of dominance. Dominating their pursuits.

Healthy testosterone levels can do that for a man – it can give you the core confidence and empowered feeling that you need to go out and achieve your goals. Testosterone – by its nature – is the very essence of what it means to be a man. It’s the dominant male hormone. It defines you. From before you’re born, to the time you die. It shapes your life. It shapes your decisions.

And if anyone thinks this isn’t true, please go ask your buddy who’s suffering from low T problems.

Ask him if his low testosterone levels haven’t effected his confidence in some way. Ask him if it hasn’t affected how he feels every day. How he thinks. How he looks. His relationships. The decisions he makes every single day…

Believe me, it’s a powerful thing.

I remember my senior year in high school like it was yesterday. A naturally athletic guy, I – all of a sudden – lost nearly 30 pounds that year. I was as skinny as a rail. I was extremely depressed for no reason. Everything in my life was going great, but I didn’t see it that way. I was lost in depression – and I had no idea why.

After graduating, I went to my freshman year at Duke. The depression only got worse and worse. Again, for no reason. By all appearances, my life was incredibly privileged. I had to eventually take an entire year off of school and move back to my parents’ house.

The doctors found a lump in my pituitary gland, and it was blocking crucial hormone secretions, including testosterone. So I became obsessed with increasing my testosterone naturally. Drugs and synthetic hormone therapy were not an option for me. I knew too much about the awful side effects from my studies, so I chose to go 100% natural, and dig into the research to discover the optimal way to train, eat, and live to increase my T.

Within 18 months it was 1200 ng/dL. My plan worked. And since then, since I wrote it all down in , it’s helped thousands of other guys do the same. Christopher Walker

Click Here and Grab Your Copy of TestShock!(Now With 60 Day 'No Questions Asked' Money Back Guarantee)